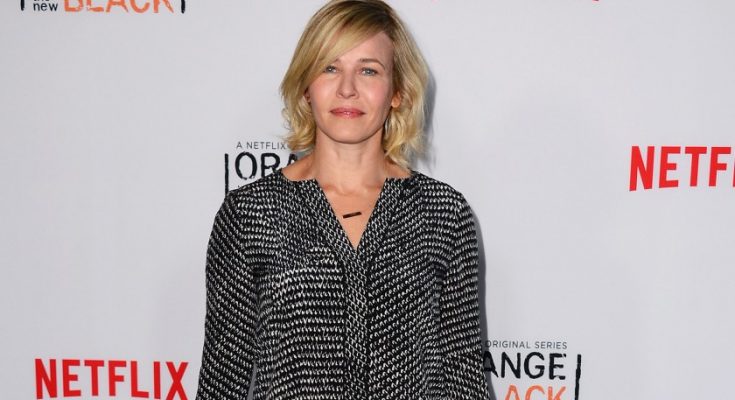 How wealthy is Chelsea Handler? What is her salary? Find out below:

Early Life: Chelsea Joy Handler was born on February 25th of 1975 in Livingston, New Jersey. Chelsea was raised alongside five siblings in a household that practiced Reform Judaism. At the age of 19, Handler moved to Los Angeles to pursue a career in acting. She lived with her aunt at the time and worked as a waitress to support herself.

I’m not superstitious at all. I’m not a Russian. 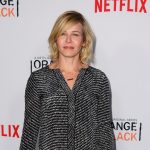 You can’t have friendships that aren’t based on realness.

I like being able to, you know, pack up and leave the country and hop on a plane and go wherever I want and stay wherever and bring my friends with me and bring my family on vacation. That’s amazing.