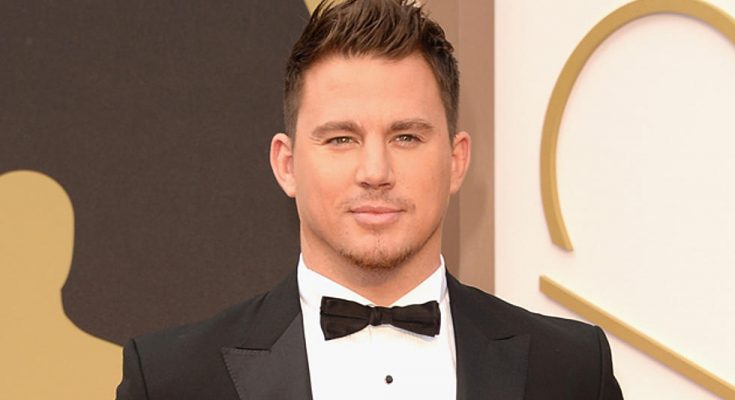 How wealthy is Channing Tatum? What is his salary? Find out below:

Channing Tatum net worth and salary: Channing Tatum is an American actor, dancer, producer, and model who has a net worth of $80 million dollars. He is certainly a very highly-paid actor, but he has been the highest paid actor in the world on at least one occasion thanks to an extremely lucrative deal that paid off for the film “Magic Mike”, which we outline below. Channing earned around $90 million pre-tax (pre-divorce) from the two Magic Mike films.

Early Life: Channing Tatum was born on April 26 1980 in Cullman, Alabama, the son of Kay Tatum and Glenn Tatum (an airline worker and construction builder, respectively). He was raised in a rural setting in the bayous of Mississippi near the Mississippi River. He was active in sports growing up and had trouble with schoolwork due to a diagnosis of ADD and Dyslexia. Tatum attended Gaither High School in Tampa, Florida and Glenville State College in West Virginia on a football scholarship. He later dropped out to return home, where he worked odd jobs. He started as a roofer, and then eventually became a stripper at a local nightclub under the pseudonym Chan Crawford.

I'm thankful for weird people out there 'cause they're some of the most creative people.

Daniel Day-Lewis and Sean Penn to me are the two best actors of all time. I'm just glad to have the pleasure to be in an era that they're acting while I'm acting. They're probably the best actors in my mind.

I don't know what you're going through life doing if you're not really trying to collect some really great memories.

I had a bad stutter when I was really young. I couldn't get a sentence out. Like, 'D-d-d-d-d-d-d-d-ad.' And that turned into a mumble.

Jim Thorpe is someone I've always loved. He was an Olympic athlete, you know, and a football player from back in the day. I'd love to play him. And then there's a guy called Iceman who was a top hit man for the mob. I would love to play him. Actually, it's sort of in the works, so I hope it goes through.