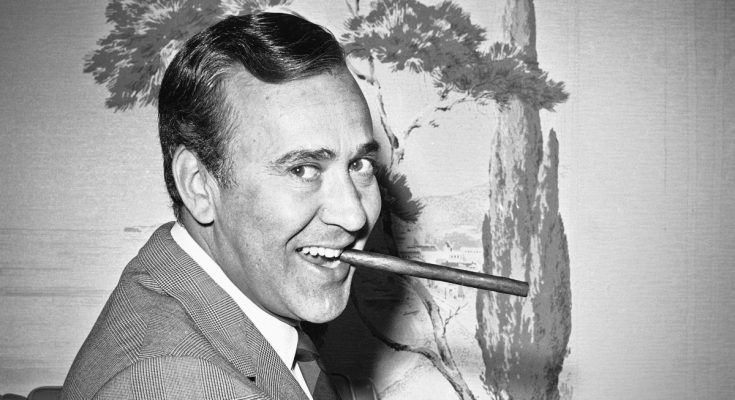 How wealthy is Carl Reiner? What is his salary? Find out below:

Early Life: Carl Reiner was born on March 20, 1922, in the Bronx, New York City. He grew up with Jewish immigrant parents, Bessie and Irving (a watchmaker), and an older brother, Charles; Bessie was from Romania, and Irving was from Austria. As a teenager, Carl got a job repairing sewing machines, and when Charles told him about a free drama workshop, he decided to take it, and his career went in a different direction. In 1942, Reiner was drafted into the U.S. Army Air Forces, and he became a corporal while serving during World War II. Though he first trained to be a radio operator, he was later trained as a French interpreter at Georgetown University after he spent a few months in the hospital recuperating from pneumonia. At Georgetown, Carl directed a Molière play in French, and he finished his language training in 1944, then worked as a teleprinter operator in Hawaii. After seeing the Special Services entertainment unit’s production of “Hamlet,” he auditioned for actor/major Maurice Evans. Reiner was transferred and performed for troops in Hawaii, Iwo Jima, and Guam until 1946, when he was honorably discharged.

Do you also want a net worth like that of Carl Reiner? Here are some inspiring Carl Reiner quotes that might help you boost your net worth:

Going through war and living is a very important process. You realize how vulnerable you are and how lucky you are to be in the right place at the right time. As a matter of fact, I have a history of luck. 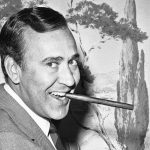 I wrote three books about growing up in the Bronx.

The Dick Van Dyke Show' was my labor of love. When asked the best thing I ever did - that was it. I wrote it originally for myself.

You can get the best out of people if they're happy and not worried or not frightened that they're going to make a mistake.