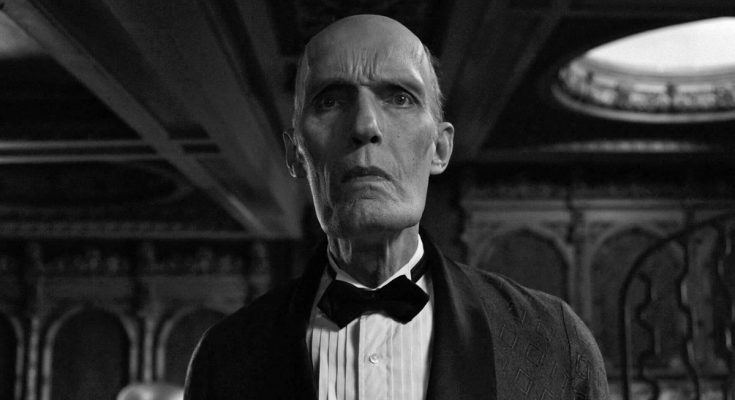 How wealthy is Carel Struycken? What is his salary? Find out below:

Carel Struycken net worth: Carel Struycken is a Dutch actor who has a net worth of $3 million. Carel Struycken was born in The Hague, Netherlands in July 1948. He is known for his height which is 7’0″. Struycken had a recurring role as The Giant on the television series Twin Peaks from 1990 to 1991. He also had a recurring role as Mr. Homn on the TV series Star Trek: The Next Generation from 1987 to 1992. Struycken starred as Lafayette on the series De erfenis in 2004. In 2017 he starred as The Fireman on the television series Twin Peaks. Struycken is known for starring as Lurch in the movies The Addams Family in 1991, Addams Family Values in 1993, and Addams Family Reunion in 1998. He also appeared in several other films including Sgt. Pepper’s Lonely Hearts Club Band, Go West, Young Man, Die Laughing, Ewoks: The Battle for Endor, The Witches of Eastwick, Men in Black, and more.

I actually enjoy playing monsters and that kind of thing. 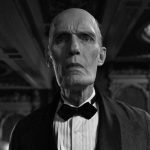 I think everybody is intimidated by Jack Nicholson. But he was really nice to work with.

I get to play a lot of butler-chauffeurs.

The wonderful thing about 'Star Trek' is that they're very open to suggestions for scripts and story ideas from the viewers. That's really unique.

Our culture is so inundated with Freudian prototypes, and I think that 'Twin Peaks' came up with a whole new Pandora's Box of outlandishly mental, out of balance people that have never been described or have been noted by the psychiatric community.