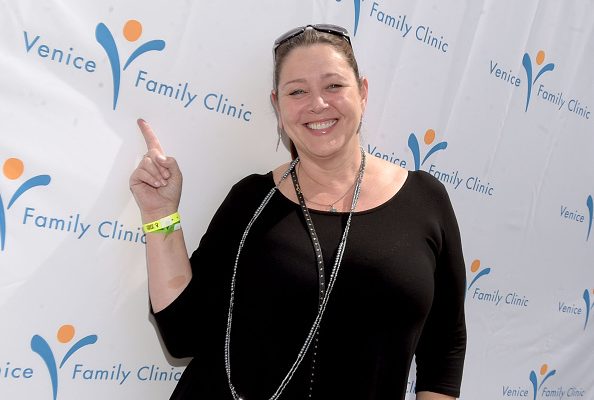 How wealthy is Camryn Manheim? What is her salary? Find out below:

Camryn Manheim net worth and salary: Camryn Manheim is an American actress who has a net worth of $12 million. Camryn Manheim was born in Caldwell, New Jersey in March 1961. Her lengthy acting career began in 1983 when she appeared uncredited in the movie Sudden Impact. One of her best known roles came starring as Ellenor Frutt on the television series The Practice from 1997 to 2004. She appeared in 164 episodes of The Practice. Manheim starred as Della Banks on the TV series Ghost Whisperer from 2006 to 2010. She has also had recurring roles on the TV series The 10th Kingdom, The System, The L Word, Harry’s Law, Extant, Person of Interest, Waco, and Living Biblically. Camryn Manheim won a Golden Globe Award in 1999 for Best Performance by an Actress in a Supporting Role in a Series, Miniseries or Motion Picture Made for Television in 1999 for The Practice. She also won a Primetime Emmy Award for The Practice in 1998.

I learned how to sign because when I was growing up in California in order to get into college you needed two semesters of language to get into a University of California school. 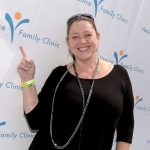 One of the things I did when I was in New York, which has a wonderful deaf community, is I have worked on making Broadway more accessible to deaf people.

My parents have always been offended by my weight, embarrassed maybe. It didn't fit with their sensibilities.

I think Ellenor is embarrassed and ashamed and has devoted all of her energy to the law and to helping other people get justice because it's too difficult for her to face her own struggle for justice.

Instead of hating, I have chosen to forgive and spend all of my positive energy on changing the world.