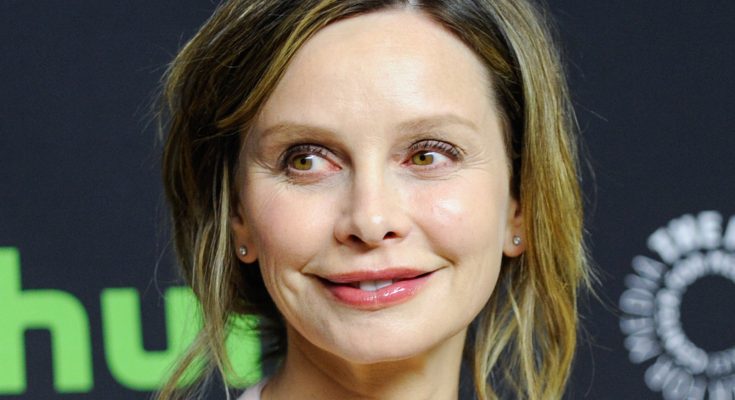 How wealthy is Calista Flockhart? What is her salary? Find out below:

Calista Flockhart Net Worth and salary: Calista Flockhart is an American actress who has a net worth of $30 million. Flockhart is perhaps best known for her television work, and she has appeared in shows like “Ally McBeal” and “Brothers & Sisters.” That said, she has also been quite active in the world of film, with appearances in movies such as “A Midsummer Night’s Dream” and “The Birdcage.”

Early Life: Calista Kay Flockhart was born on November 11th of 1964 in Freeport, Illinois. Born to an English teacher and a Kraft Foods executive, Calista was raised alongside an older brother in several places. Her father’s demanding work schedule as a Kraft Foods executive meant that her family was constantly relocating, and she spend time growing up in places like Illinois, Iowa, Minnesota, New Jersey, and New York.

Whenever you move, I think you lose your history. 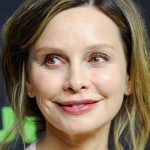 Shows can come and go. They can be a hit and then in three years, gone. There's some comfort in having the stability of a job and having children. It's a double-edged sword.

Well, I don't think I've ever consciously come up with tricks and tools to, kind of, hide. I do think I'm a bit more vigilant, in terms of safety issues and things. And sometimes it is kind of nice to try to hold onto your anonymity.

I like to hike with my dog, Webster. It helps clear my mind.