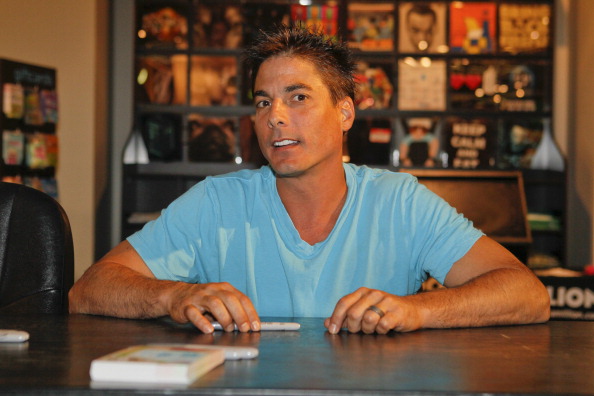 How wealthy is Bryan Dattilo? What is his salary? Find out below:

Bryan Dattilo net worth: Bryan Dattilo is an American actor who has a net worth of $3 million. Bryan Dattilo was born in Kankakee, Illinois in July 1971. He is best known for starring as Lucas Horton on the NBC soap opera Days of Our Lives since 1993. In 2016 Dattilo starred as Eric on the television series Youthful Daze.