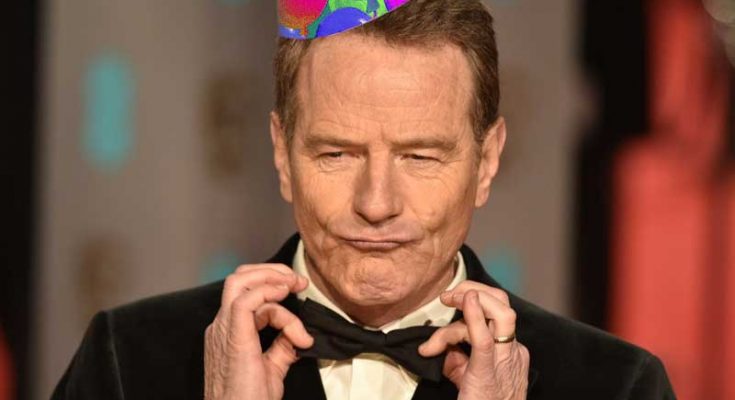 How wealthy is Bryan Cranston? What is his salary? Find out below:

Early Life: Born in Hollywood on March 7th, 1956, Cranston nevertheless waited until after he graduated college to begin his career as an actor. His father, however, did attempt to find such work but was largely unsuccessful before leaving Cranston and his siblings with their mother in 1967. His father remained absent from his life until Cranston was 22, when he and his brother Kyle reestablished contact (later, he would say that he based much of his performance on Breaking Bad on his father’s mannerisms). One fascinating incident from Cranston’s childhood was relayed much later by the actor in various outlets: At 12 years old, while going horseback riding at the now-infamous Spahn Ranch in California, he had a brief encounter with one Charles Manson, shortly before the crimes now known as the Manson murders took place.

Bryan Cranston Net Worth and Salary: Bryan Cranston is an American actor, writer, and director who has a net worth of $40 million. Cranston earned his fortune largely as an actor, going from the stage to bit parts in TV commercials, working his way up the show business ladder with a regular role as Dr. Tim Whatley on Seinfeld and then starring on the sitcom Malcolm in the Middle. From there, he landed what soon became his signature role: Walter White, also known as the murderous drug lord Heisenberg, on the AMC original series Breaking Bad.

I think, and I mean this sincerely, I was raised humbly. We were a lower middle income family and a household that was scrimping by at times. We were watching the dollar, stretching the dollar, and coupons. It was all those things. 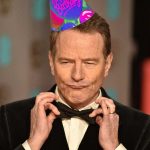 This self-congratulatory notion Americans have that their country is Number One is borne of ignorance and bad manners.

My goal has always been to be a working actor.

Love between two adults is always conditional. You can fall out of love because you are able to fall in love.