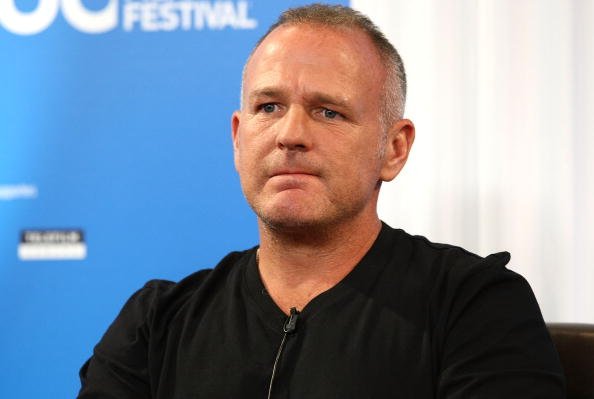 How wealthy is Brian Goodman? What is his salary? Find out below:

Brian Goodman net worth: Brian Goodman is an American actor, director, and writer, who has a net worth of $5 million. Brian Goodman was born in Boston, Massachusetts in June 1963. As an actor he starred as Donovan Stubbin on the television series Line of Fire from 2003 to 2005. Goodman starred as Lieutenant Sean Cavanaugh on the TV series Rizzoli & Isles from 2010 to 2014.