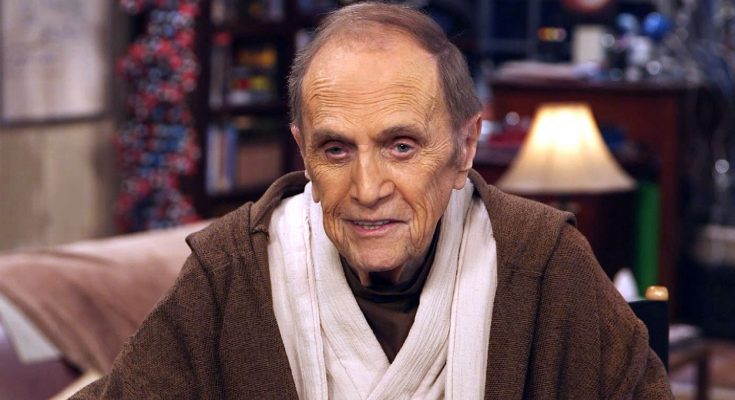 How wealthy is Bob Newhart? What is his salary? Find out below:

Early Life: George Robert Newhart was born on September 5th of 1929 in Oak Park, Illinois. Raised alongside three sisters, Bob attended Catholic schools in the Chicago area as a young boy, including St. Ignatius College Prep. After graduating from the latter, Newhart attended Loyola University of Chicago. He departed university in 1952 with a bachelor’s degree in business management.

Bob Newhart Net Worth: Bob Newhart is an American actor and comedian who has a net worth of $65 million. Newhart made a name for himself in the 1960s with his unique style of delivery as a standup comic. Blending a deadpan approach with a stammer, Bob won the hearts of viewers everywhere. He has released a number of successful comedic monologues as albums, and many of these albums have reached top spots on the charts.

Do you also want a net worth like that of Bob Newhart? Here are some inspiring Bob Newhart quotes that might help you boost your net worth:

You may have done 20 great shows in a row and come to one, and it doesn’t work. You never presume anything. 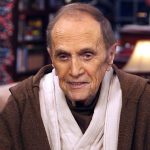 I am one of the great wasters of time. I have made it an art form. I can get up at 8 o’clock in the morning, be out of the house by 8:30 and back by 5 P.M., and I’ll be going all day long and accomplish absolutely nothing. It’s an amazing talent.

Don Rickles and I are best friends. I know that might seem strange to those who know Don only by reputation, but somebody has to be his friend. Just to make sure I don’t forget, Don gave me a doormat that sits just outside the front door of my house. It reads: ‘The Newharts: The Rickleses Best Friends.’

Dick Martin, if you put a gun to his forehead, he couldn’t tell you a joke.

I’m very open to the up-and-comers. 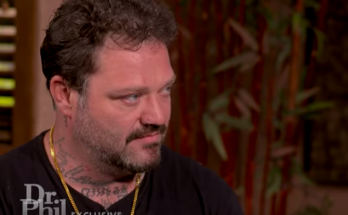