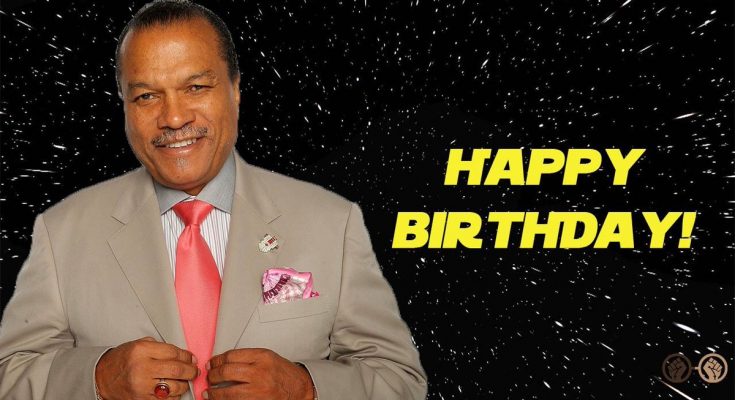 How wealthy is Billy Dee Williams? What is his salary? Find out below:

Early Life: William December “Billy Dee” Williams Jr. was born on April 6, 1937 in New York City, the son of Loretta Anne and William December Williams Sr. He and his twin sister Loretta were primarily raised by their grandmother while their parents worked several jobs. His mother had trained as an opera singer and the family was richly cultured, with the children exposed early on to theater, art, and similar creative experiences. Williams graduated in 1955 from the LaGuardia High School of Music & Performing Arts, where he had majored in arts with a focus on visual arts. He got a two-year scholarship for the National Academy of Fine Arts and Design in New York and studied with a focus on classical principles of painting. He was nominated at 19 for a Guggenheim Fellowship grant and won a Hallgarten Prize in the mid ’50s. He later studied at the Harlem Actors Workshop where he studied under Sidney Poitier.

Acting, I started when I was six and a half years-old, on Broadway with Kurt Weill. 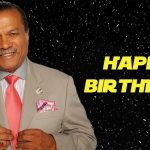 I was in the National Academy of Fine Arts and Design, on a scholarship. I was - still am - an artist. They were looking for an actor for 'Take a Giant Step,' and a producer liked my look and asked if I could act. I said, 'Yep!' Then I got into acting more or less just to make money for paints and canvases.

I tend to approach characters not based on ethnicity but on some unique individual qualities, and I've set my whole life that way. I don't want any sort of limitations imposed on my work. If you truly want to be a creative person, you can't limit yourself.

I am an artist no matter what I do. I live for creativity. I think everyone should. It is the antithesis of being destructive.

The world moves fast, but change isn't always a good thing when you got it right the first time around.