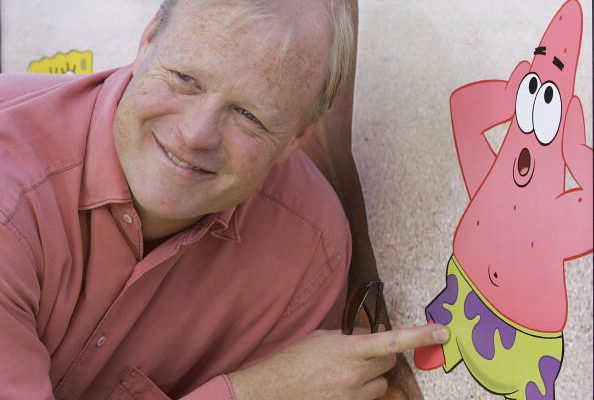 How wealthy is Bill Fagerbakke? What is his salary? Find out below:

Bill Fagerbakke Net Worth: Bill Fagerbakke is an American actor and voice actor who has a net worth of $10 million. Bill Fagerbakke was born in October of 1957 and is most known for his television and film roles, including those which are voice based. Most notably, as Michael “Dauber” Dybinski on the long-running sitcom, Coach and Patrick Star on Nickelodeon’s cartoon, SpongeBob SquarePants.

Your basic physical makeup does influence the parts you're offered. If you're big, they cast you either dumb or tough, although there are exceptions. Clint Eastwood and James Arness carved out niches for themselves in Westerns. I just hope I won't be faced with doing 'Li'l Abner' in dinner theater for the rest of my career. 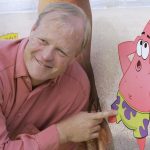 When I was playing football, I was getting up to 240 pounds, and they wanted me to get to 260.

It took me a few years to realize I might want to get into acting as a profession.

Athletics provided a life preserver for me, and that maybe kept me out of trouble. I never partied in high school. I mostly just dated.