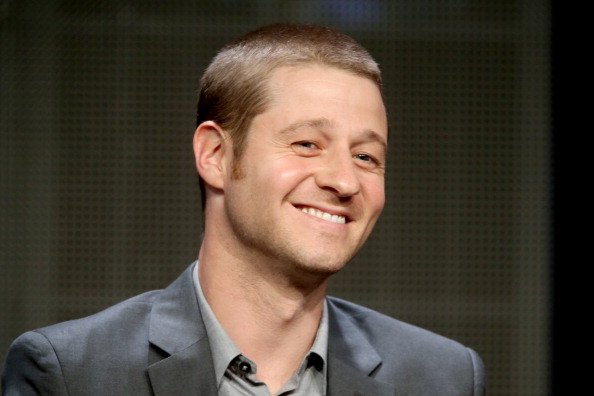 How wealthy is Benjamin McKenzie? What is his salary? Find out below:

After college, Ben relocated to New York City and performed in off-off-Broadway productions while working part-time jobs. He performed at the Williamstown Theatre Festival in Massachusetts and took part in summer stock productions as well. McKenzie moved to Los Angeles when he was 23, and he got a job waiting tables and stayed with a friend, actor Ernie Sabella, who voiced Pumbaa in Disney’s “The Lion King” and played Leon Carosi on “Saved By The Bell.” Ben made his television debut on a 2002 episode of the CBS crime drama “The District” in 2002 and guest-starred on another CBS drama, “JAG” (2003), before landing the role of Ryan Atwood on “The O.C.” The show was a hit, making stars out of McKenzie, Mischa Barton, Rachel Bilson, and Adam Brody. The series aired 92 episodes over four seasons, and Ben’s salary was reportedly $15,000–$25,000 per episode. During the show’s run, McKenzie was included in “Teen People” magazine’s “25 Sexiest Stars under 25” twice and was named one of 2005’s “10 Hottest Bachelors of Summer” in “InStyle” magazine.

Ben began a relationship with “Gotham” co-star Morena Baccarin in 2015, and in September of that year, a legal document involving Baccarin’s divorce stated that she was pregnant with McKenzie’s child and was planning to marry him. The couple welcomed daughter Frances on March 2, 2016, and wed on June 2, 2017 (Morena’s 38th birthday) at the Brooklyn Botanical Gardens. Ben is also stepfather to Julius, Morena’s son from her marriage to Austin Chick.