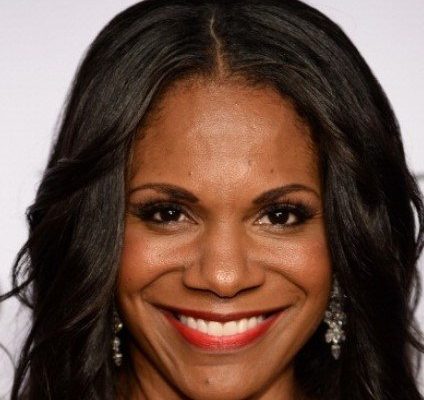 How wealthy is Audra McDonald? What is her salary? Find out below:

McDonald made her Broadway debut as a replacement for the role of Ayah in a 1992 production of “The Secret Garden,” then from 1994 to 1995, she played Carrie Pipperidge in “Carousel,” earning her first Tony Award. She starred as Sharon Graham in “Master Class” (1995), Sarah in “Ragtime” (1997), and Lucy, The Beggar Woman in “Sweeney Todd: The Demon Barber of Fleet Street” (2000), then she played Deena Jones in a 2001 New York Actor’s Fund Benefit Concert of “Dreamgirls.” Audra won her fourth Tony for her performance as Ruth Younger in a 2004 production of “A Raisin in the Sun,” and she earned a Primetime Emmy nomination when she reprised her role in a 2008 ABC adaptation of the play. She gave Tony-winning performances as Bess in “Porgy and Bess” (2011) and Billie Holiday in “Lady Day at Emerson’s Bar and Grill” (2014), and she received a Tony nomination for playing Frankie in “Frankie and Johnny in the Clair de Lune” (2019). In 2017, McDonald reprised the role of Billie Holiday in a London production of “Lady Day at Emerson’s Bar and Grill” at Wyndham’s Theatre.

Audra married bassist Peter Donovan on September 10, 2000, and they welcomed daughter Zoe (born February 14, 2001) before divorcing in 2009. McDonald wed fellow actor Will Swenson, who has appeared in Broadway productions of “Hair,” “Les Misérables,” and “Waitress,” on October 6, 2012, and their daughter Sadie was born on October 19, 2016. Audra is also stepmother to Bridger and Sawyer, Will’s sons from his first marriage. In September 2014, McDonald performed the song “Smile” at Joan Rivers’ funeral. In June 2020, Audra and several other theatre professionals launched the organization Black Theatre United to “help protect Black people, Black talent and Black lives of all shapes and orientations in theatre and communities across the country.” McDonald, Idina Menzel, Lin-Manuel Miranda, Kristin Chenoweth, and other Broadway stars recorded the bilingual children’s album “Singing You Home – Children’s Songs for Family Reunification” in 2018; the album benefited organizations helping families who were separated at the border. In 2014, Audra became a member of the board of directors for Covenant House, a nonprofit organization that provides food, shelter, and other services to homeless youth. Covenant House presented McDonald with its Beacon of Hope Award in 2018.

When I wanted to audition for a dinner-theater junior troupe in my hometown, I needed to have a piece of musical theater music to sing. I wasn't sure what I wanted to use. My mom and dad suggested that I sing 'Edelweiss' because I knew it from the music box. 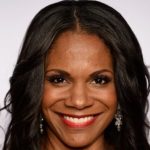 I never in a million years thought that my life would unfold the way it has.

Anytime I get the chance to sing or work with Michael John, it is such an incredibly fertile and incredibly creative and safe and encouraging environment - and challenging, too, because he is so collaborative!

Go Back Home' encompasses not only actual geographic location but also, for me, back home in the worlds of music and theatre, and back home in terms of making albums again. There are lots of meanings to that.

I certainly miss playing piano, and I really wish I did it more - it's really a very therapeutic thing to do for me. I just need to be home for more than a few minutes to be able to play more, I guess.