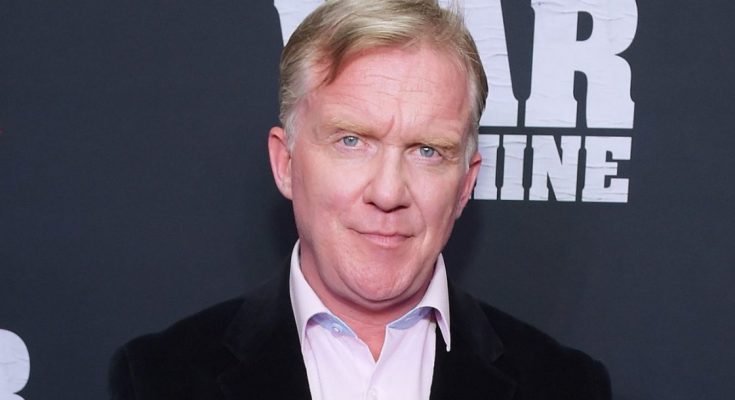 How wealthy is Anthony Michael Hall? What is his salary? Find out below:

Anthony Michael Hall Net Worth: Anthony Michael Hall is an American actor, film producer, and director who has a net worth of $8 million. Anthony Michael Hall first became famous after he starred in many teen-oriented films of the 1980s. Anthony Michael Hall was born on April 14, 1968 in Boston, Massachusetts. He grew up in New York City. Hall uses the name Anthony, rather than Michael which is his actual first name. He transposed his first and middle names when he entered show business because there was another actor named Michael Hall who was already a member of the Screen Actors Guild. In 1984 Hall was cast in the role of Rusty Griswold in “National Lampoon’s Vacation” where he caught the attention of the film’s screenwriter John Hughes. Hughes then cast him in his directing debut, Hall’s breakout role of Farmer Ted in 1984’s “Sixteen Candles”. Hall also starred in two 1985 John Hughes films as Brian Johnson “the brain” in “The Breakfast Club” and as Gary Wallace in “Weird Science”. Hall was a cast member of “Saturday Night Live” in the 1985-86 season. At 17-years old he was the youngest cast member in SNL history even to this day. Hall appeared in “Edward Scissorhands” and “Six Degrees of Separation”. From 2002 to 2007 he was a regular on “The Dead Zone”. Between 2009 and 2011, Hall appeared in several episodes of “Community”.

I think the obvious answer is I was raised in New York City, so growing up, not only myself but my family, like my father, we would watch a lot of Scorsese films. 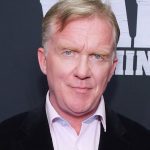 You have film actors doing TV, rap stars doing TV, with everyone kind of crossing the line.

First of all, it was in my contract. I knew I would be directing an episode.

I think that obstacles lead to growth and ultimately, the most learning I've done in my life is between jobs.