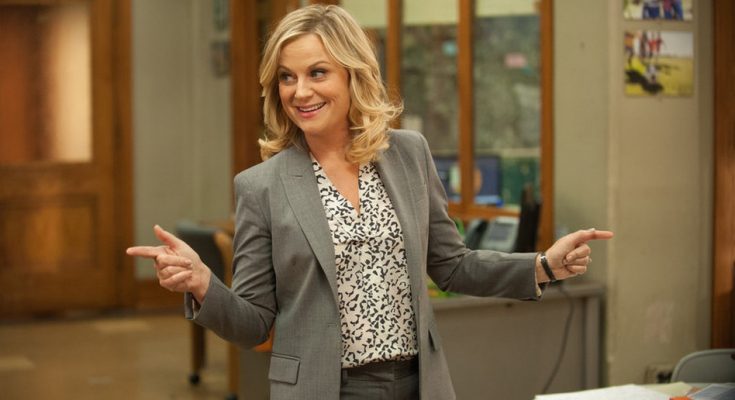 How wealthy is Amy Poehler? What is her salary? Find out below:

Early Life: Amy Meredith Poehler was born in Newton, Massachusetts on September 16, 1971. Her parents, Eileen and William Poehler were both school teachers. She has one younger brother, Greg, who is a producer and actor. Amy grew up in the Boston suburb of Burlington, Massachusetts. Amy caught the acting bug when she played Dorothy in”The Wizard of Oz”  at her middle school when she was 10. She was active in the drama department in high school as well as a member of the Student Council, and an athlete on the soccer and softball teams. She graduated from high school in 1989 and enrolled at nearby Boston College. Amy was part of an improv comedy troupe in college. She graduated from Boston College in 1993.

Amy Poehler Net Worth: Amy Poehler is an American actress, comedian, voice artist, producer, and writer who has a net worth of $25 million. She is probably best known for starring in the NBC comedy “Parks and Recreation”. She has also appeared in a number of films. She first became famous thanks to “Saturday Night Live”.

Do you also want a net worth like that of Amy Poehler? Here are some inspiring Amy Poehler quotes that might help you boost your net worth: 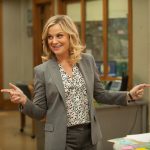 I don’t watch a lot of comedy. For relaxation and escape, I watch shows about how people survive bear attacks. Or old episodes of ‘Law and Order,’ the Benjamin Bratt/Jerry Orbach era.

Try to keep your mind open to possibilities and your mouth closed on matters that you don’t know about. Limit your ‘always’ and your ‘nevers.’

I think the days of putting your feet up when you’re pregnant are long gone. Women who are nine months pregnant now have to work till the bitter end – they don’t get to be on TV.