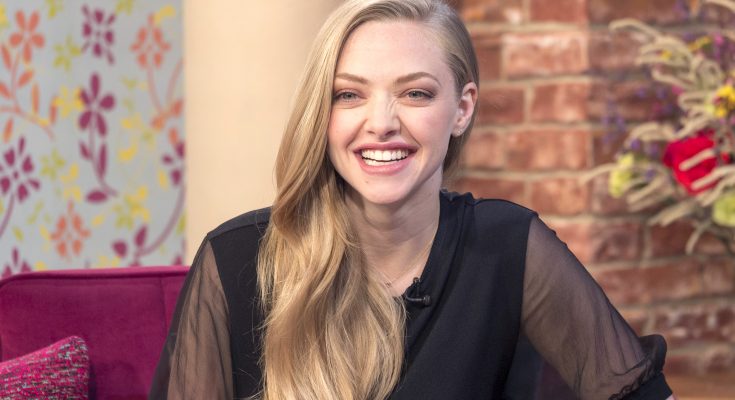 How wealthy is Amanda Seyfried? What is her salary? Find out below:

Amanda Seyfried Net Worth: Amanda Seyfried is an American actress, singer, and former model who has a net worth of $12 million. Seyfried began her career as a child model, then focused on acting, landing a recurring role on the soap opera “As the World Turns” in 1999.

Early Life: Amanda Seyfried was born Amanda Michelle Seyfried on December 3, 1985, in Allentown, Pennsylvania. She grew up with mother Ann (an occupational therapist), father Jack (a pharmacist), and older sister Jennifer, and began modeling when she was 11 years old. Amanda graced the covers of Francine Pascal’s book series “The Victoria Martin Trilogy” and appeared in campaigns for The Limited Too with Leighton Meester, who would go on to star in “Gossip Girl.” As a teenager, she studied opera and attended William Allen High School, graduating in 2003; she had planned on attending Fordham University in New York City, but decided not to go after she was cast in “Mean Girls.”

I never saw myself going to college. Even when I was looking at different schools, I was like, this really isn't right.

I don't dye my hair and I can go without makeup.

It's sad, actually, because my anxiety keeps me from enjoying things as much as I should at this age.

Well, it's very easy for me to gain weight, but even though I tried not eating for a week when I was really young, I couldn't do it any longer because I liked my food too much.

I found a lot of fairy tales scary. They really didn't sit well with me.