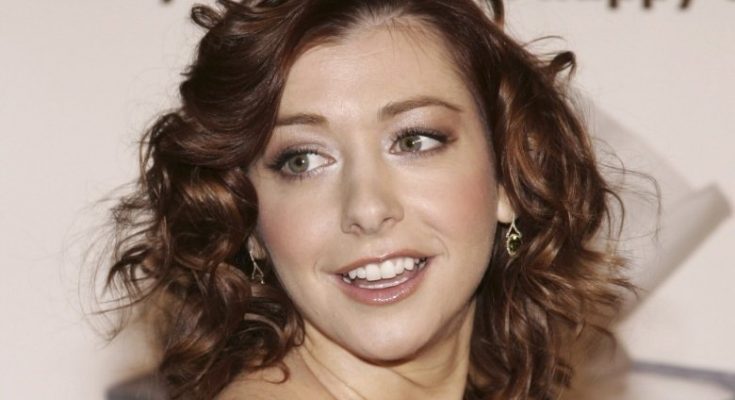 How wealthy is Alyson Hannigan? What is her salary? Find out below:

Alyson Hannigan Net Worth and Salary: Alyson Hannigan is an American actress who has a net worth of $40 million. She is best known for playing the roles of Willow Rosenberg in the television series “Buffy the Vampire Slayer” (1997–2003), Lily Aldrin on the CBS sitcom “How I Met Your Mother” (2005–2014) and Michelle Flaherty in the “American Pie” film series (1999–2012).

Early Life and Career: Alyson Hannigan was born March 24, 1974 in Washington, D.C to Emilie, a real estate agent, and Al Hannigan, a truck driver. Hannigan got her start in show business at a very young age, appearing in her first film—an instructional video for new parents called “Active Parenting”—before her first birthday. While still a toddler, Hannigan appeared in numerous print ads and developed a love for posing before the camera. At the age of four, she appeared in her first commercial for Duncan Hines, and she later appeared in national TV commercials for Oreos and McDonald’s as well. Hannigan attended the Northside School of the Performing Arts in Atlanta, Georgia where she played clarinet in the band and participated on the soccer team. 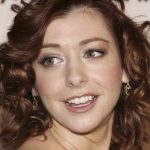 I definitely had to be talked into 'American Pie: Reunion.' I was hesitant because I'm on a show, and I felt, 'I'm happy. I've got my family.' But then I met the directors, who also wrote it, and once I read the script, I was like, 'OK, sign me up.'

I don't mind being the funny character rather than the glamorous one, although I'm happy to do both.

One of the most special moments was when my husband and I renewed our vows for our 10th anniversary. It was super small with just us, our girls, and a couple of the people we wanted to be there the most. It was so meaningful.

I don't like hospitals, and the idea of being in labor somewhere I don't like at all - wasn't how I wanted to bring my kids into the world.