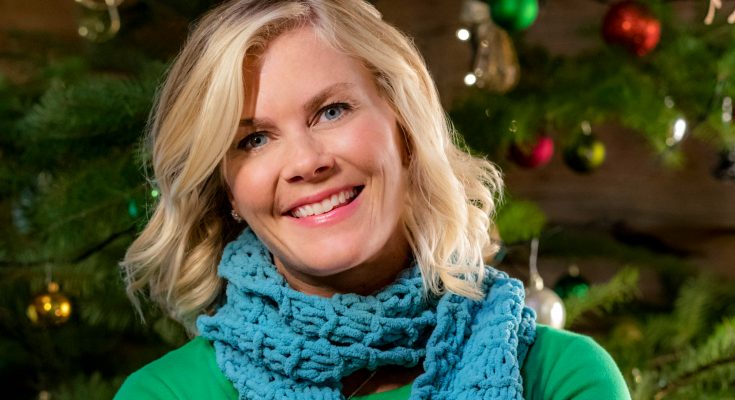 How wealthy is Alison Sweeney? What is her salary? Find out below:

Alison Sweeney net worth: Alison Sweeney is an American actress, and reality show host who has a net worth of $9 million. Alison Sweeney first became famous for playing the role of Samantha “Sami” Gene Brady on the long running NBC soap opera, Days of our Lives. In the role of Sami, she has won four Soap Opera digest Awards, as well as a Fan Voted Daytime Emmy Award. She started on the Days of our Lives show, on January 6, 1993. Alison became the host of NBC’s reality show The Biggest Loser in 2007, replacing Caroline Rhea. She was surprised at how good she felt to help cheer on contestants and share their victories. Her very first acting role was in a television advertisement for Kodak, when she was only five. Alison was born in Los Angeles, California on September 19, 1976. she has been married to California highway patrolman David Sanov since 2000. They have two children, a son who was born in February 2005 and a daughter born in January 2009, and currently reside in Los Angeles.

Sally Field looks amazing in general, never mind her age! She's a phenomenally talented actress and has had a career spanning so many decades. 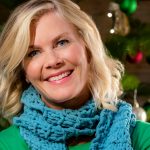 Yoga is my luxury workout. If I'm on vacation or I have a day off, I love a 90-minute yoga class. It's a really strong workout, but it takes a little bit longer.

I've been on 'Days' since I was 16, and being surrounded by such thin, gorgeous actresses made me so insecure and self-conscious.

I do a lot of cardio. I think it's super important, especially for women. I don't have a tremendous amount of time to work out, so I find myself cramming in a cardio because that's all I can fit in. I think that if you don't have a lot of time, that it's the cleanest way to burn a few calories.