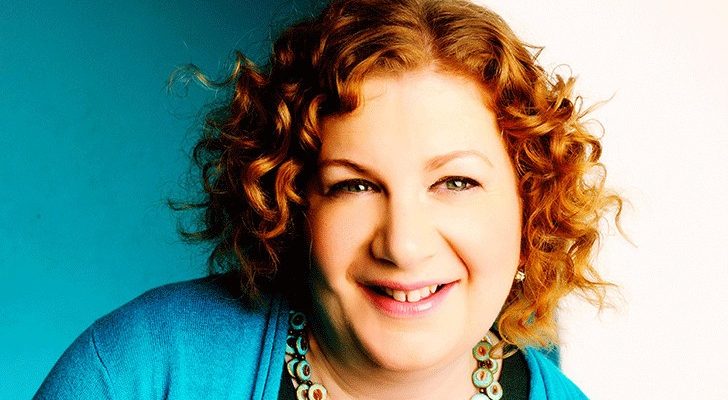 How wealthy is Alison Berns? What is her salary? Find out below:

Alison Berns net worth: Alison Berns is an American housewife and former actress who has a net worth of $50 million dollars. Alison Berns was born in Massachusetts, and went on to marry her college sweetheart, Howard Stern, in 1978. She was by his side as his radio and film careers grew exponentially. The couple had three children together. While married, she appeared in many of his projects, including “Negligee and Underpants”, “U.S. Open Sores” and “Private Parts”. She also regularly appeared on his show, “The Howard Stern Show”, as well as appearing on various talk shows.