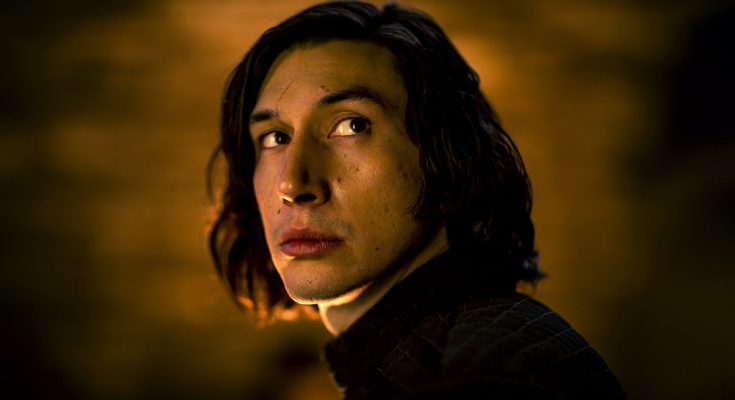 How wealthy is Adam Driver? What is his salary? Find out below:

Adam Driver net worth and salary: Adam Driver is an American actor who has a net worth of $16 million. Driver first became well-known for his portrayal of Adam Sackler on the hit HBO, a comedy-drama “Girls” which was loosely based on the life of Lena Dunham, the show’s creator and star. Driver was nominated for a Primetime Emmy Award for Outstanding Supporting Actor in a Comedy Series for this role in 2013.

Early Life: Adam Douglas Driver was born on November 19, 1983. Driver was born in San Diego, California and relocated to Mishawaka, Indiana at the age of seven, where he was raised by his mother Nancy, a paralegal, and his stepfather Rodney G. Wright, a minister at a Baptist church. Driver attended Mishawaka High School in 2001 where he was a self-described misfit, even starting a fight club with his friends inspired by the 1999 film “Fight Club.” He graduated in 2001 and afterward worked as a door-to-door salesman selling Kirby vacuum cleaners. Following the events of 9/11, Driver joined the United States Marine Corps. After serving nearly three years, his unit was deployed to Iraq. However, shortly before leaving for Iraq, Driver broke his sternum while mountain biking and was medically discharged. Driver studied at the University of Indianapolis for a year before transferring to Juilliard, where he studied drama and graduated with a Bachelor of Fine Arts in 2009.

Do you also want a net worth like that of Adam Driver? Here are some inspiring Adam Driver quotes that might help you boost your net worth:

Just having the internet is a weird and dangerous thing because people become accustomed to knowing things when they want to know them and not having to work for it. I definitely see the value in not knowing everything and having mystery in life and mystery in people. 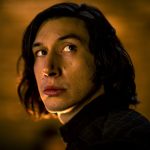 I'm conflicted with theater in the city because you want to reach a diverse audience, and that audience doesn't typically go to the theater.

Something I learned in the Marine Corps that I've applied to acting is, one, taking direction, and then working with a group of people to accomplish a mission and knowing your role within that team.

The military community in particular, I think, could always be more supported, especially people who are being processed out of the military and trying to readjust to being civilians.