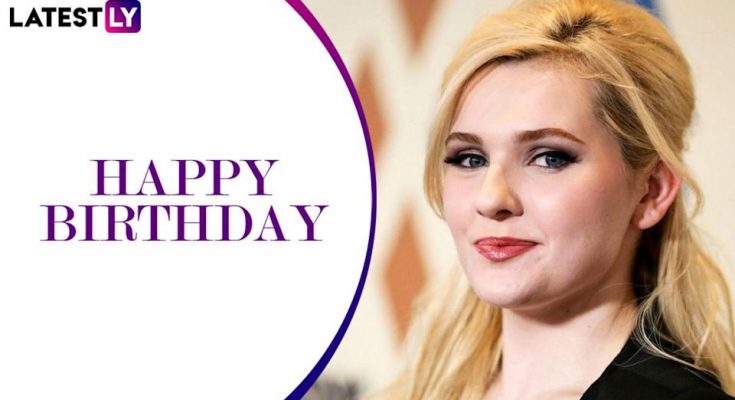 How wealthy is Abigail Breslin? What is her salary? Find out below:

Abigail Breslin Net Worth: Abigail Breslin is an American actress who has a net worth of $8 million. She began her career as a child actor, winning critical praise for her various performances. Today, she is an established face within the entertainment industry, having successfully transitioned into more adult roles.

Early Life: Abigail Kathleen Breslin was born on April 14th of 1996 in New York City. Her mother was a talent manager, giving Abigail a connection to the entertainment world early on. Her two siblings are also actors. Family was extremely important to Abigail while she was growing up, and in 2013 it was reported that she was still living in the same apartment she grew up in.

I have a really great family, and when I'm not filming, I go home and walk the dogs, take out the garbage, clean my room, all that stuff. My family and my friends keep me in line, and make sure I don't get crazy. 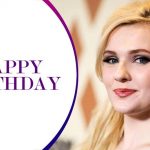 I'd love to work with Michelle Williams. I think that she's incredible. She's such a great actress and I love her.

I've been really lucky with the people that I've gotten to work with. I learn a lot from them, just by watching them.

I would love to do a 'Scream'-type movie.