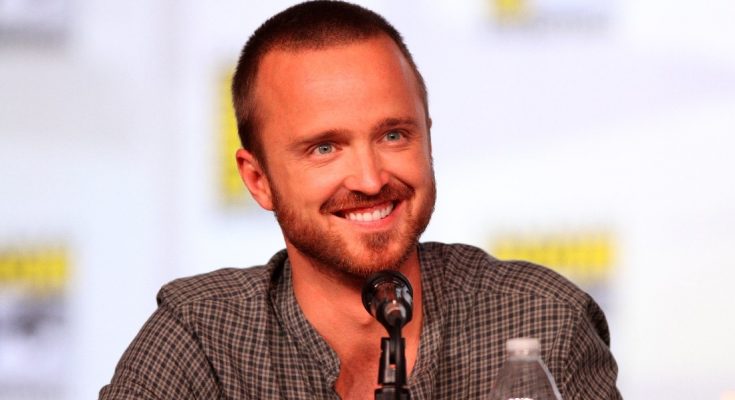 How wealthy is Aaron Paul? What is his salary? Find out below:

Aaron Paul Net Worth: Aaron Paul is an American actor, producer and director who has a net worth of $20 million. Paul is most famous for his work on the critical smash-hit AMC TV series “Breaking Bad,” for which he won several prominent awards and was paid a peak salary of $200,000 per episode in the show’s final seasons.

Early Life: Aaron Paul Sturtevant was born on August 27, 1979, in Emmett, Idaho. His parents are Darla and Robert Sturtevant, and his father is a Baptist minister. Paul is the youngest of four children, and was born a month premature in his parents’ bathroom. He graduated from Centennial High School in Boise, Idaho, in 1997, after which he drove to Los Angeles with only $6,000 in savings to pursue an acting career. While in Los Angeles, he worked as a movie theater usher at Universal Studios in Hollywood, and also had a brief appearance as a contestant on the game show “The Price Is Right” in January 2000.

Do you also want a net worth like that of Aaron Paul? Here are some inspiring Aaron Paul quotes that might help you boost your net worth:

My heart is in independent film-making. For me, it's where the fun, gritty storytelling is being told. 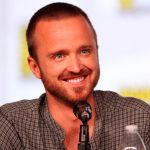 I moved back to Idaho when I was 6 or 7 and then lived in a little town called Twin Falls and then moved to Boise. So quite different from L.A. I'd been to Disneyland a couple of times, and that was the closest I'd been to L.A.

If everyone were a good person, it'd obviously be a better world.

With this film, 'Need For Speed,' with this, we had a blank canvas to work with. What we had to do was have fast cars, and that's it.